The Roots of Rock Drumming

The Roots of Rock Drumming is a book/video package that presents a behind-the-scenes look at the origins of rock n roll drumming.

The Roots of Rock Drumming is a book/video package that presents a behind-the-scenes look at the origins of rock n roll drumming (1948-1965), told by many of the groundbreaking drummers who were there and took part in the creation of the music.

In 2001, Hudson Music founders Paul Siegel and Rob Wallis, along with drumming veteran Steve Smith, began conducting documentary-style video interviews with important drummers from rock history. Well-known drummer and historian Daniel Glass has edited these interviews, and conducted some of his own. Over 10 years in the making, this is one of the most important historical projects about the art of drumset playing that has ever been produced, and the most complete document of early rock n roll drumming.

Presented in a coffee-table style with tons of rare photographs in a beautiful layout, this package belongs in the library of anyone with any interest in drumset playing or rock music. In the time since the interviews were conducted, some of these drummers have passed away. As the originators of rock music age, this book, and the interviews it contains, are a time capsule of those early, exciting days of artists like Elvis Presley, Jerry Lee Lewis, Little Richard, The Crickets, and so many others. The included video contains nearly three hours of excerpts from the interviews, taking the viewer on an engaging, informative, funny, and sometimes poignant trip through the history of rock music.

It should be noted that this book contains no music notation, which makes it accessible to an even wider audience. 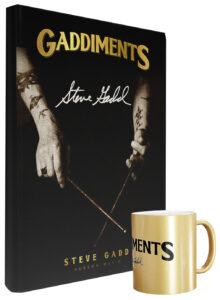 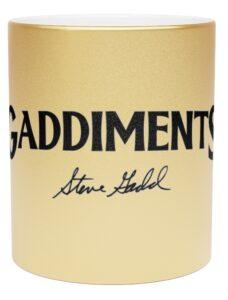