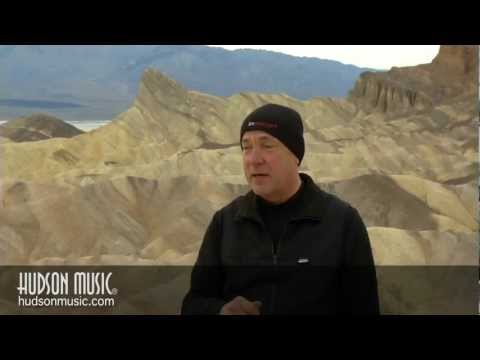 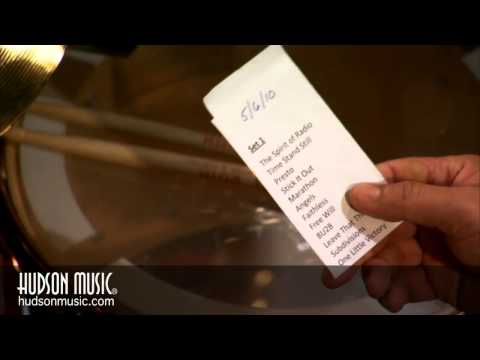 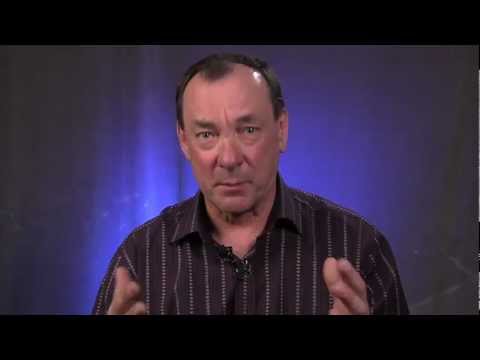 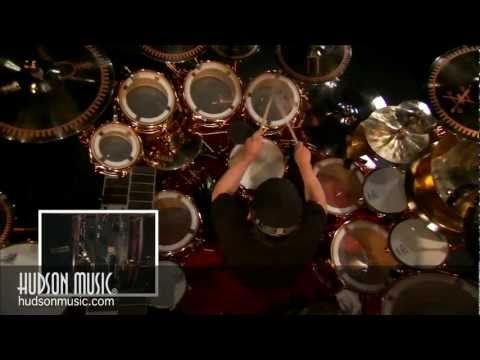 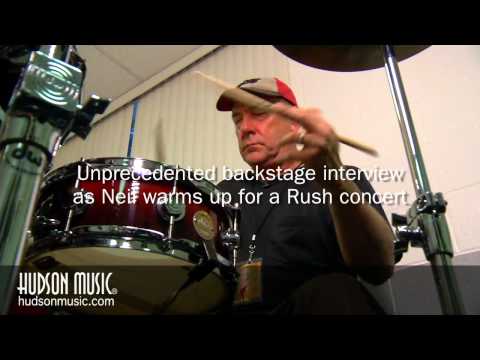 The most in-depth insight into Neils body of work ever documented.

Instant Video allows you to purchase a video from HudsonMusic.com and start watching it instantly. Videos can be streamed to your computer, phone, tablet, or many other internet-enabled media devices – similar to services such as Netflix or Hulu. For a complete list of viewing options, visit digital.hudsonmusic.com. 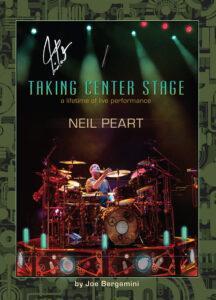 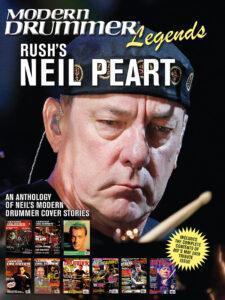 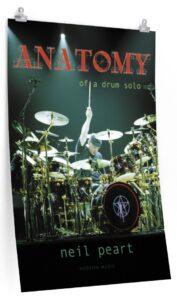 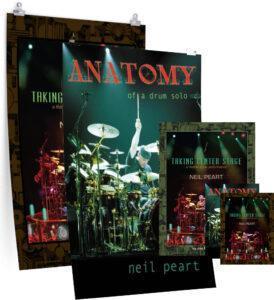 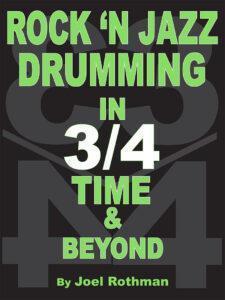 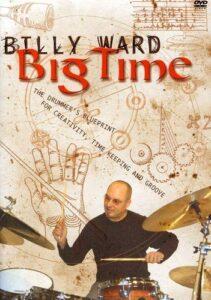 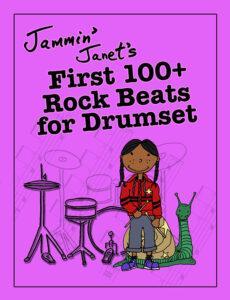