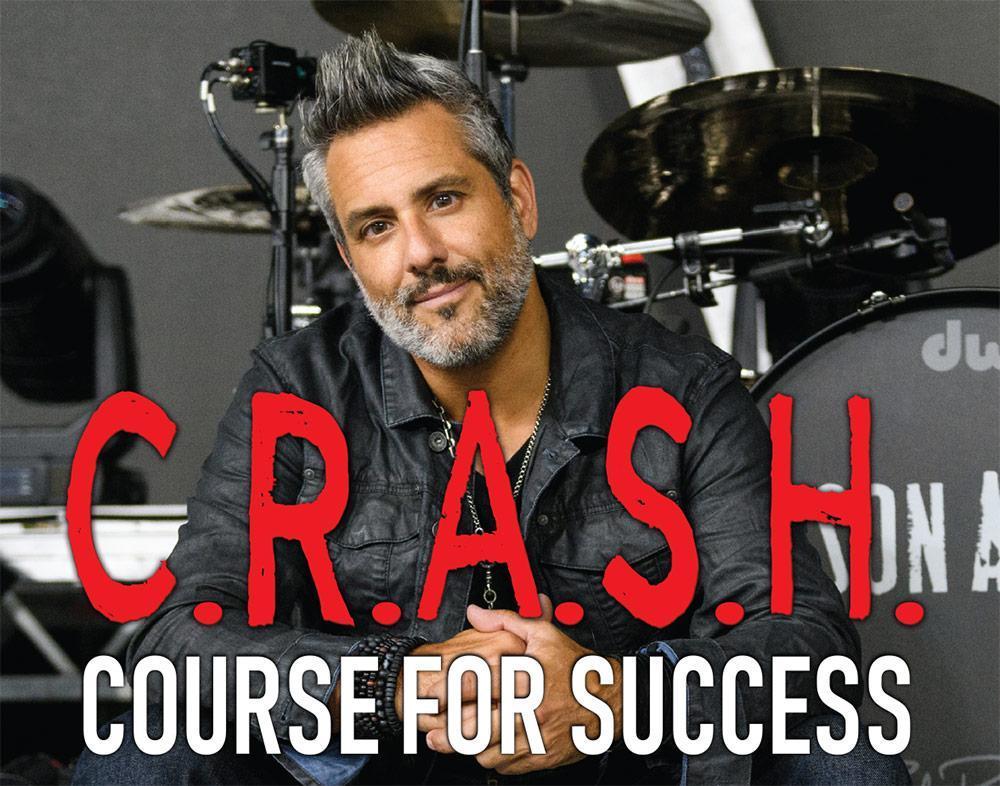 Five ways to supercharge your personal and professional life.

Rich Redmond’s CRASH Course for Success will show you Five Ways to Supercharge Your Personal and Professional Life.

No matter who you are, what your career path looks like, or what season of life you’re in, CRASH Course for Success was written for you.

Learn the key to international motivational speaker and top-call drummer Rich Redmond’s personal success: Commitment, Relationships, Attitude, Skill, and Hunger. This quick but powerful read delivers stories, lessons, and wisdom earned from decades in the music industry – one of the toughest games in the world. Let Rich show you how to apply these universal truths to your own life, starting right now.

“Crash Course for Success” succinctly captures the essence of Rich’s success. He is passionate, relentlessly positive and invested in relationships over the long term. He energizes every room and gives 100% to everything he does 100% of the time. It’s all here in this great read.”

“Rich is the hardest working person I know! Always personable with people and spreading positivity to everyone he meets. Onstage he is the best drummer I have ever played with hands down…..He’s one bad dude and his story is all here in this book!”

“I met Rich years ago on a demanding high-pressure session. Even back then he was a human spark plug blowing me away with a never let go, make it happen mindset. He was born with dedication, discipline, and desire. You wanna learn how to rock –– here’s a roadmap.”

“Neither success nor happiness is ever just an accident… but they CAN come by way of a CRASH! Rich’s big-hearted stories and time tested examples to show you how to live up to your full potential – and have a GREAT time doing it!”

“As I’ve discovered in my own life and through my own teachings, music is such a great metaphor to exemplify top performance in all areas of life. Rich does such a wonderful job of distilling down some complex concepts to their simplest form and helping you, the reader really rocks through the learning process by sharing exciting examples from his career in the music business.”

Rich Redmond is an award-winning recording and touring drummer based in Nashville and Los Angeles who has recorded over 25 #1 hits. 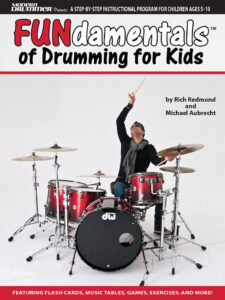 Fundamentals of Drumming for Kids