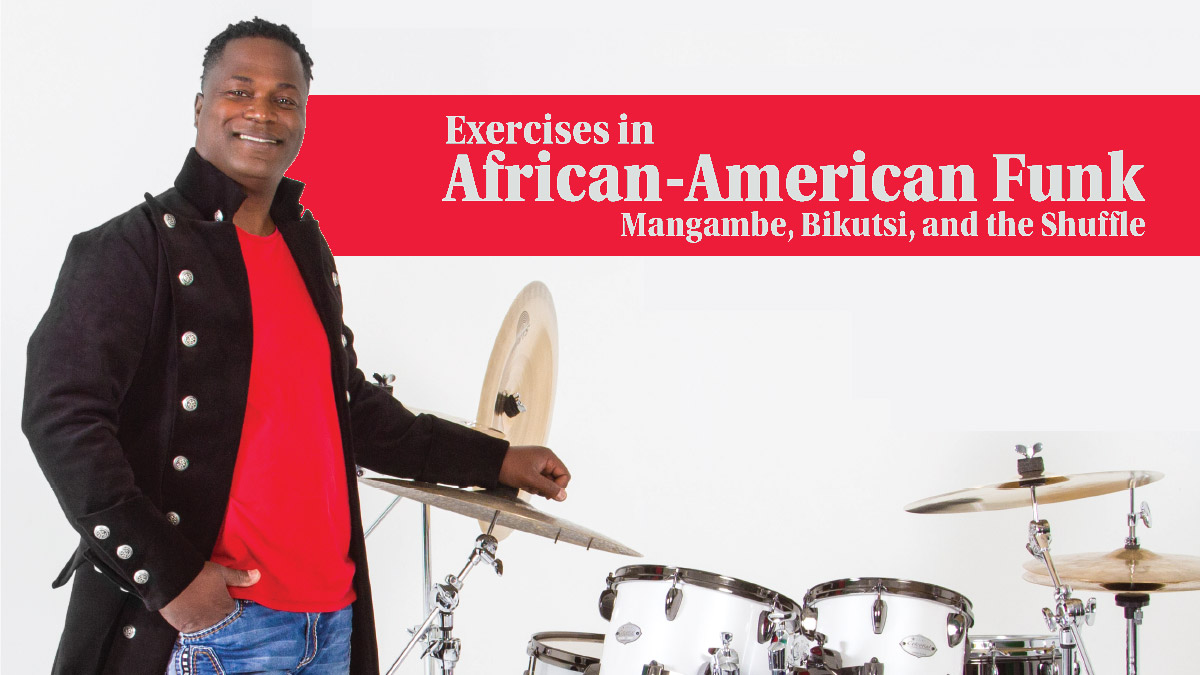 Strengthen Your Groove, Master the 3:4 Polyrhythm, and Increase Rhythmic Awareness.

Exercises in African-American Funk, by Jonathan Joseph and Steve Rucker, will help Strengthen Your Groove, Master the 3:4 Polyrhythm, and Increase Rhythmic Awareness.

The purpose of this book is to introduce musicians who have studied jazz, R&B, rock, soul, and blues to a concept that applies West African rhythms to various genres. The information is presented from my perspective as a jazz drummer who has studied many styles of music over the past forty years.

“My fascination with the marriage of African and American musical cultures began in the late 1990s, while I was living in New York City and met Cameroonian bassist Richard Bona”, says author Jonathan Joseph. “We quickly became friends and played various gigs together, resulting in my becoming a member of Bona’s band for two years. I had previously worked with jazz/world fusion keyboardist Josef Zawinul, as a member of the Zawinul Syndicate, but I knew this gig with Richard would help me solidify even further some of the concepts I had been working on. Through the process of learning Richard’s original material, and performing the music of Weather Report and Jaco Pastorius as a part of the set, my perception of rhythm and time was transformed. I was introduced to a rhythmic concept of which I had no prior knowledge. (It was certainly beyond my understanding of Afro-Cuban 6/8 rhythms.) I found that it was difficult to locate the first beat of each measure, which made it very challenging to play Richard’s music.

“Bona explained the rhythms to me from his perspective as a native African. Intellectually, this was a struggle. As an American musician, I had grown up with certain concepts, and I had developed a mindset that was firmly rooted in American culture. In order to incorporate these African concepts into my playing, I had to translate the information into a language that I could understand. The results are what’s included in this book. Hope you enjoy it!” 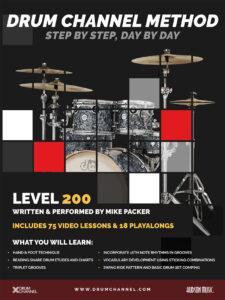 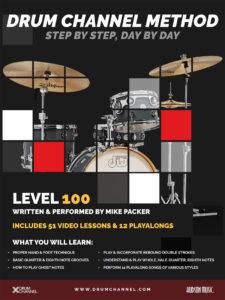