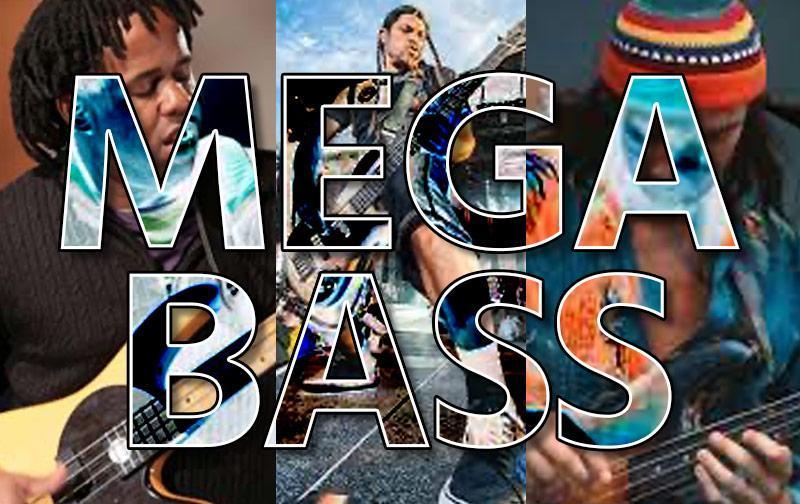 A compelling story of prodigious talent, personal adventures and raw human vulnerability, ‘JACO’ presents the world of the bass guitar phenomenon Jaco Pastorius through the eyes of his family and various musical collaborators.

Produced by the Metallica bassist Robert Trujillo, and directed by Paul Marchand and Stephen Kijak, this blistering biopic contains incredible unseen footage and photography from the Pastorius family archive, and takes viewers into the heart and soul of this hugely influential cross-genre artist. Featuring interviews with an array of artists (Flea, Joni Mitchell, Sting, Wayne Shorter, Herbie Hancock, Geddy Lee) and friends, ‘JACO’ unveils the story of his music, his life, his demise, and ultimately the fragility of great artistic genius.

Disc 2 features Extras – Outtakes, Anecdotes, and Stories – with more than 25 never-before-seen interviews with Flea, Joni Mitchell, Carlos Santana, Mike Stern and many more, who discuss Jaco’s incredible contributions to music, the art of the bass and the boundaries of music, as well as Jaco the person. Hear stories about Jaco’s earliest bands and classic recordings. Includes special footage used during the historic Hollywood Bowl (Jaco’s World) Tribute Show 2015, plus many surprises.

Victor Lemonte Wooten emerged as a once-in-a-lifetime, game-changing bassist in the early- 90s, via his highly innovative playing with Bela Fleck & the Flecktones. Launching his solo career a few years later, with A Show of Hands, it soon became apparent that Wooten was also a major musical force, thanks to an organic and highly original approach to music and music education. In this book/online video package, Victor Wooten Bass Workshop: The Language of Music and How to Speak It,Victor reveals his musical soul.

In Part 1, he outlines his ten essential elements of music including such important and under-emphasized areas as emotion and feel, dynamics, tone, phrasing, space, and listening. This section deals more with Victor s concepts and approaches and are more theoretical in nature.

In Part 2, Victor addresses the personal lessons, using text, notation, tablature, and video footage to cover such key topics as warming up and hand-strengthening, tone, harmonics, thumb technique, tapping, looping, and soloing. This section is a more how to approach with hands-on demonstrations. Throughout, Victor underscores this vital material with a groove first ethic, as well an accent on being musical and creative three mandatory ingredients to becoming a highly-sought-after professional bassist. All of which makes Victor Wooten Bass Workshop a must-have tool for bass players at all levels.

Includes online 4 hrs. of video that can be streamed or downloaded.

Michael Manring kicks things off at Bass Day 1998 with a set of solo pieces on four different basses, including one piece where he plays all four at the same time!

Andy Gonzalez leads an all-star Latin band in a scorching set of Afro-Cuban music, joined by influential bassist Bobby Rodriguez. Rocco Prestia, with members of Tower of Power, performs a set of funk classics and talks about creating a groove.

Victor Wooten performs a trio set and includes a lesson on bass technique. Plus much more! 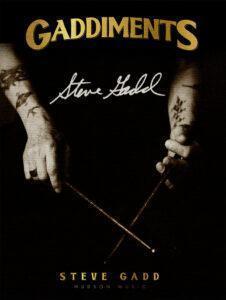 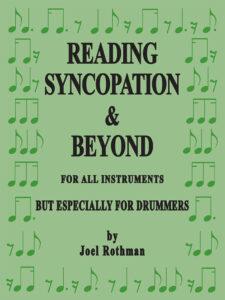